Weaving the Streets tells the story of Rani growing up in a Fijian village and the struggle and “suffering” she faced, eventually leaving home while still in high school to “work the streets” as a sex worker.
Her story is about her determination to be who she is and her courage to change her identity and gender in a society that is not only conservative but also very Christian.
All her life she has faced discrimination, hardship and violence. Yet in spite of that she continues to enjoy her life and will not let anyone extinguish that.
She has educated herself on what it is to be a trans woman but also her rights as a trans and sex worker in Fiji. She helped establish the only NGO in Fiji advocating for the rights of sex workers. 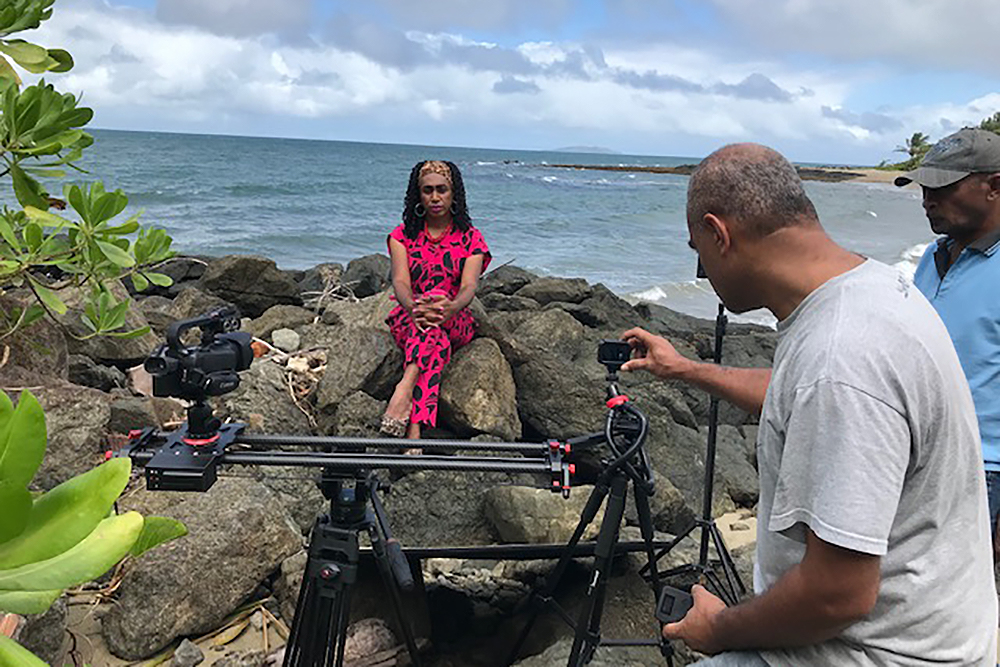